← more from
Fat Beats Distribution
Get fresh music recommendations delivered to your inbox every Friday.
We've updated our Terms of Use. You can review the changes here. 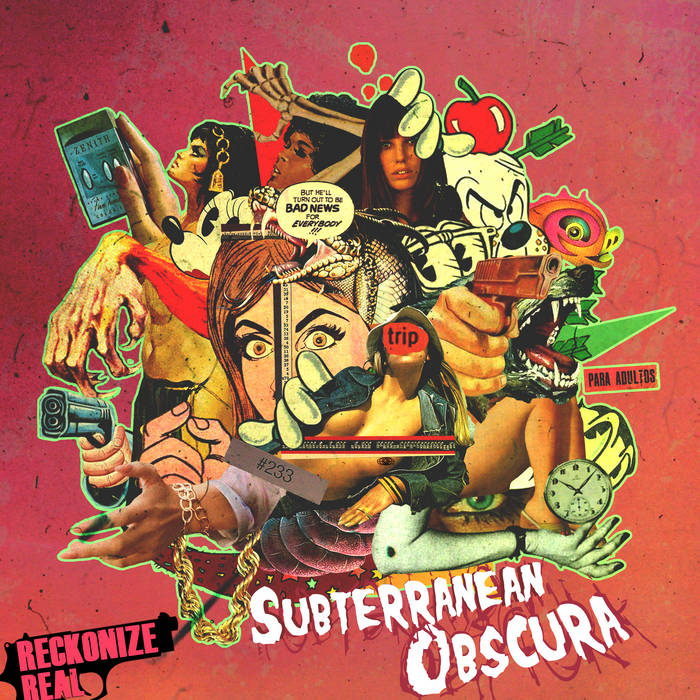 junclassic The opener to this album sounds like a movie. Love the beat and Weapon ESP comes out the gate like a lion stepping into the gladiator arena. Favorite track: Be Wise (feat. Weapon E.S.P).