Get fresh music recommendations delivered to your inbox every Friday.

by The Bad Seed & Reckonize Real 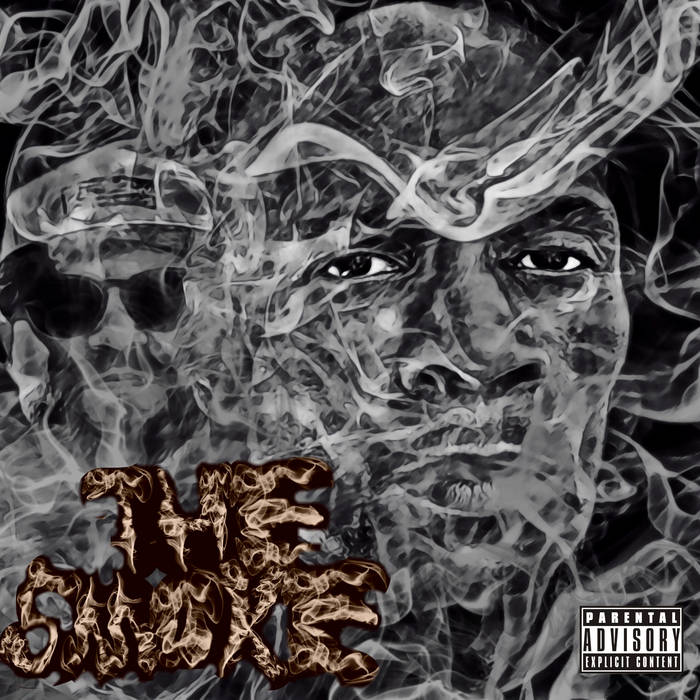 'Where there's smoke, there's fire'..... Brooklyn emcee Bad Seed over Queens beat maker Reckonize Real production is enough of a problem for anyone, and they're bringing it straight from the streets to your eardrums. Aside from a cleverly crafted intro and outro, the duo issue the rest of the rap game a warning with five dark and explosive cuts. Deff Cutz sharpens his steel by producing 'Landlord Trippin' while mixing and mastering the project along with a scalding feature from Napoleon Da Legend on 'Nobody Cares'. The lead single '7 Seas' is a sinister street tale, painting a gritty picture of slum living, and showcases the chemistry between the veteran rapper and rising young beat-smith. This is a hostile takeover and you're going to want ALL the smoke with the latest release from this duo. ~ Brutus Maximus (Raw Side Hip-Hop)